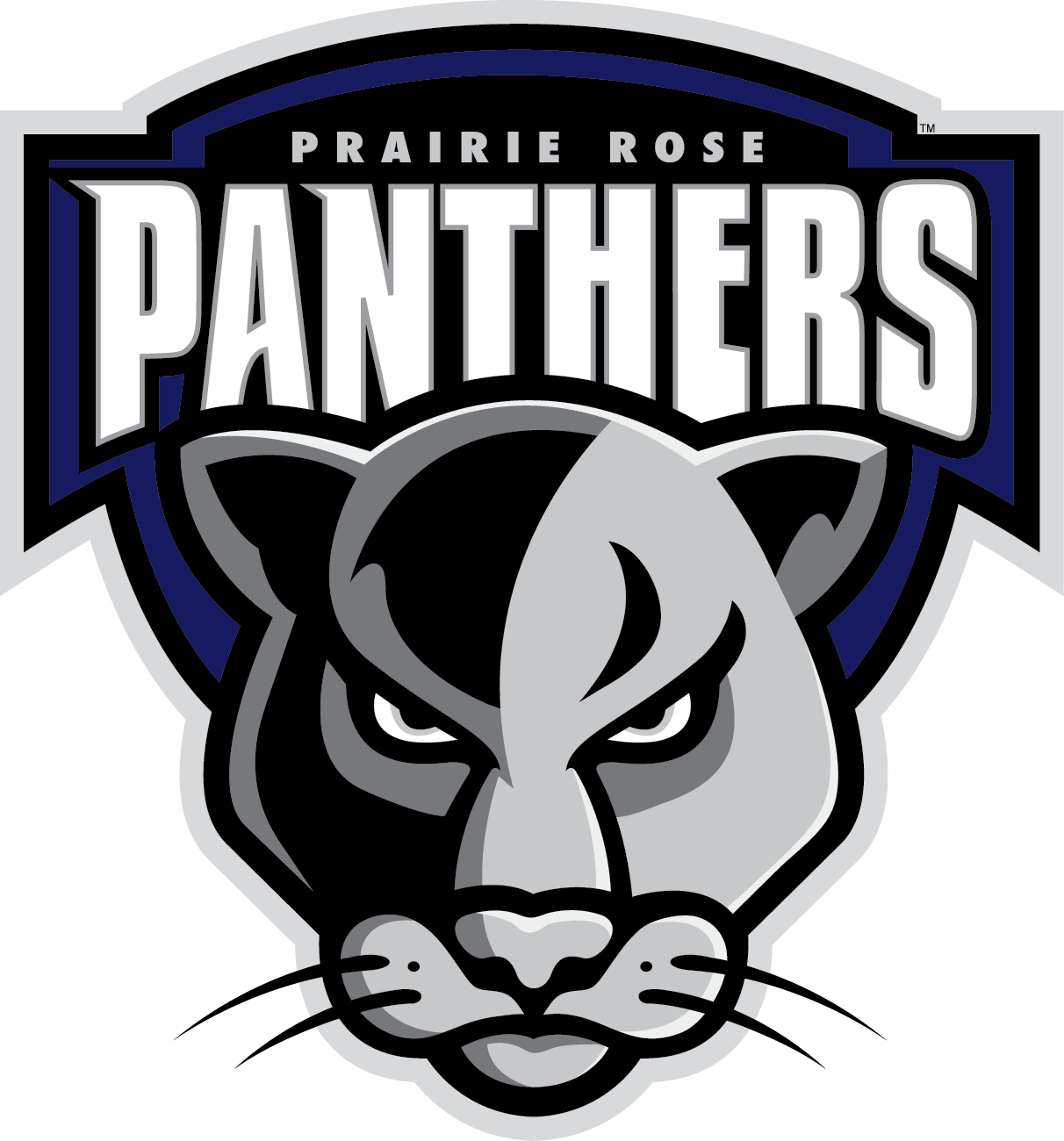 Prairie Rose Elementary School was built in April 17, 1977. The facility was at its capacity. In 1978 the school board was successful in obtaining $150,000.00 at 2.5% interest from the state school construction fund. October 12, 1978 the people of the community went to the polls to authorize the school district to sell an additional $40,000.00 worth of bonds. The new addition gave the school an additional 3949 sq. ft. of school space containing classroom areas for an additional 71 students, additional office and reception areas, expanded storage areas, and associated library and toilet areas.

Prairie Rose is thankful for their volunteers that help make a difference for their student’s each and every school day. Volunteer opportunities include, but are not limited to:

Please contact Prairie Rose’s secretary at 701-323-4280 to find out more ways that you can become involved today!

Play is important to healthy brain development as it allows children to use their creatively while developing their imagination, physical, and social/emotional strength. Prairie Rose is continually looking to enhance their playground equipment to ensure that all students, including those with physical restrictions may enjoy their recess.