The Bismarck High School Hall of Fame acknowledges alumni of the school who have brought special recognition to themselves or to Bismarck High School by demonstrating high qualities of character and leadership during or following their time at BHS. For over a hundred years, Bismarck High School graduating students have made their mark in the world in various fields of endeavor. The Hall of Fame is just one way to recognize these outstanding alumni and their achievements, as well as provide inspiration to current and future BHS students.

The inductees for 2022 are Elona Cole (Rosaline Zetter) Class of 1961, Iris (Engelman) Torvik Class of 1974, Theodore Boutrous Jr. Class of 1978. Each have made a substantial contribution in their fields as shown below, please join us in honoring them. 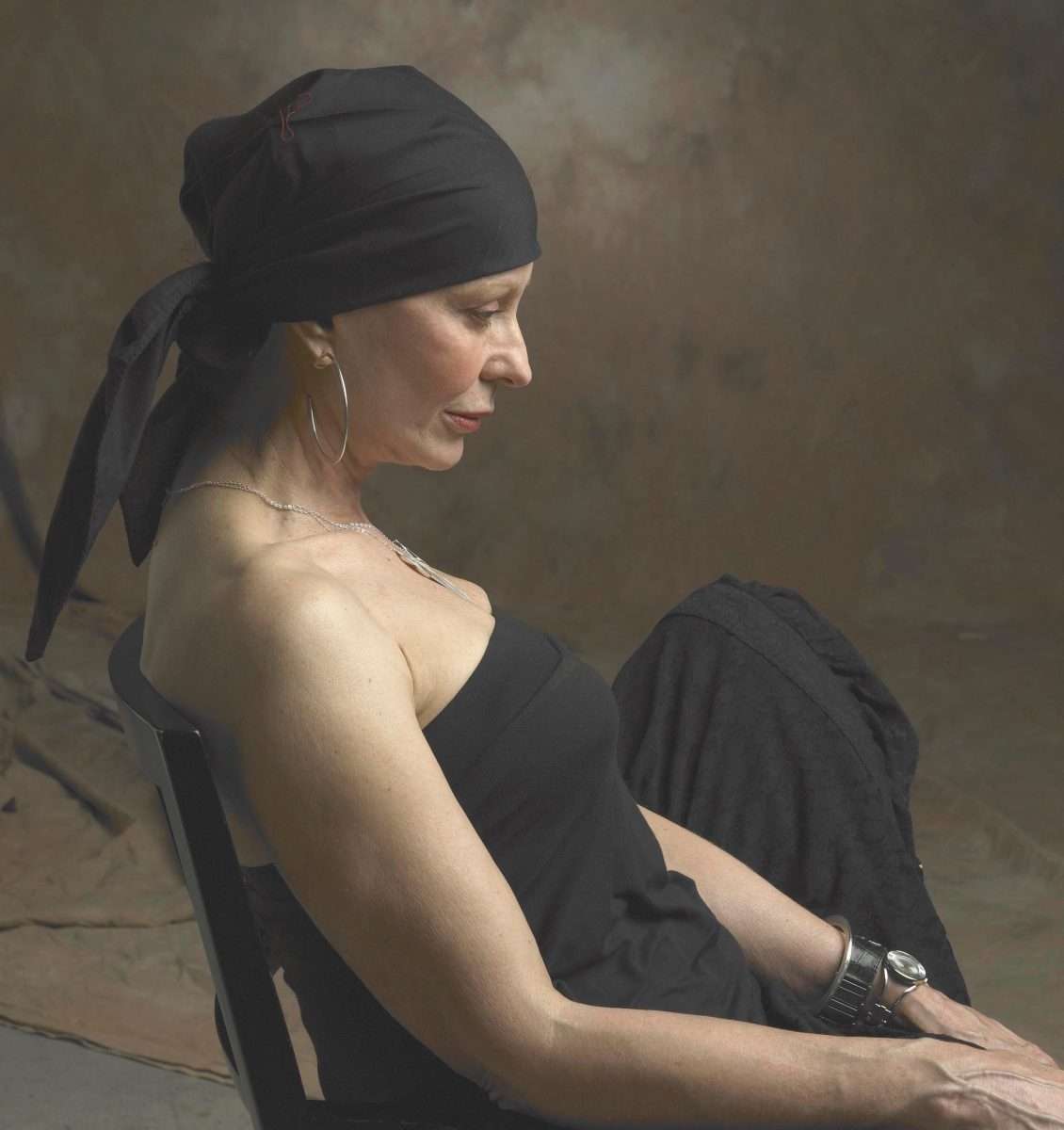 Elona was born on September 10, 1943 in Rugby, North Dakota.  She was the eldest of five daughters whose grandparents immigrated to the United States from Sweden to North Dakota. She graduated from Bismarck High School in 1961, attended North Dakota State for 2 years, and graduated from University of Maryland after her family moved to the Washington DC area.  She majored in Fashion Design and Commercial Art. In 1966 she was crowned Miss Maryland and was a finalist in the Miss USA contest.

After moving to New York City she became a successful model signing with the prestigious Wilhelmina Modeling Agency.  She was featured in the prominent newspapers, magazines and print media of the era .  After her modeling career she moved to Los Angeles becoming a successful fashion designer.  Her junior dress line called “Cashews by Elona” was one of the most successful in the industry.

The last 30 years of her life was dedicated to her painting. As a beginning watercolor media artist,  her painting “Spanish Red” was accepted in the National Water Color Society’s 71st Anniversary show, winning “Best of Show”, something no other first-time entrant has ever done.  It hangs in the Society’s permanent museum collection. Elona is a signature member of the National Watercolor, Southwest Watercolor and Georgia Watercolor Societies.

In 2007, Elona was diagnosed with stage IV ovarian cancer and given 2 years to live.  Through perseverance and determination she continued to paint for the next 15 years.  During that time, her boundless creativity and love for life allowed her to travel to 50 countries and complete more than 40 new works of art. She taught us the power of Love, and how to overcome adversity with honor, grace, and strength. 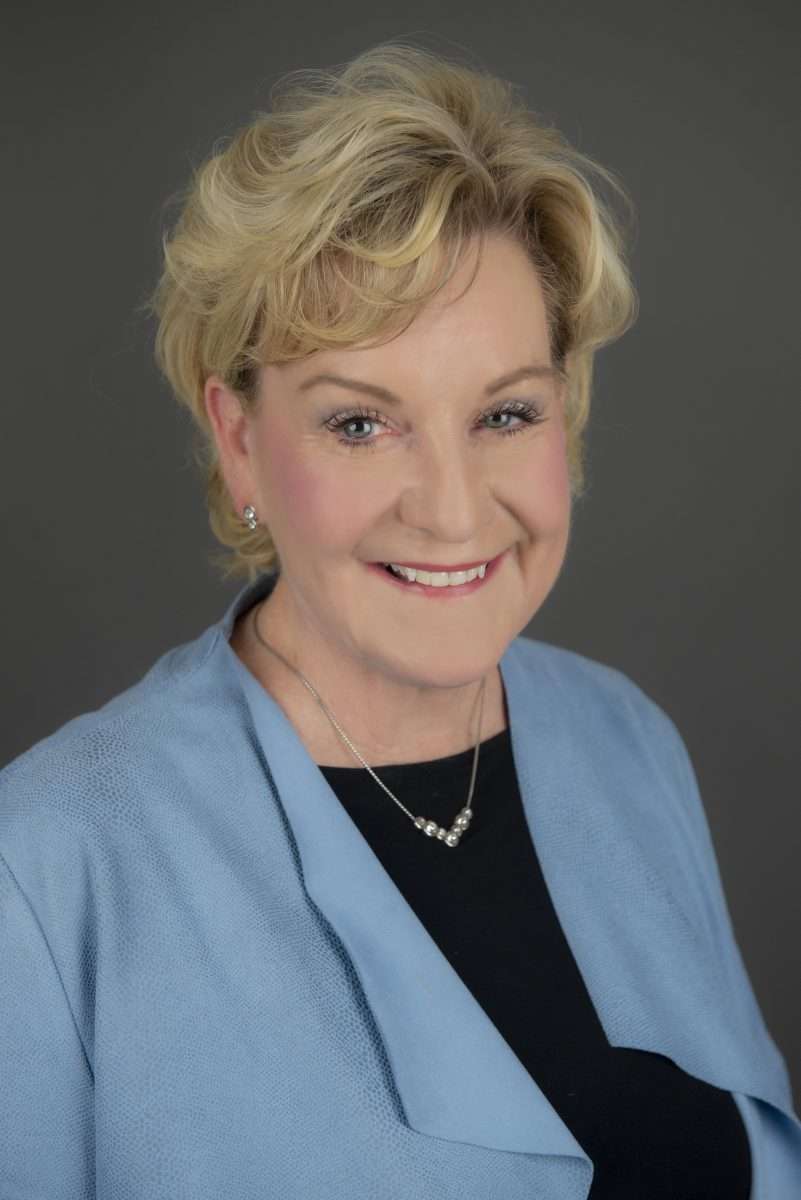 Iris is a member of the BHS class of 1974.  She is a Bismarck Junior College and University of North Dakota, graduate.  She holds a BS and MS in Nursing and is Board-Certified Nurse Executive Advanced. Her resume includes leadership roles at Texas Health Harris Methodist Hospital, Baylor University Medical Center and Healthlinx Healthcare Consulting.  Iris has over 30 years of professional medical experience and is currently the Executive Director of Women and Children’s Services at Eastern Idaho Regional Medical Center.

While there are numerous instances of Iris’s work saving lives, one event stands out. Flying from Idaho Falls to Texas, she noticed a passenger had stopped breathing. She began chest compressions and continued until the man regained a light pulse and stable. Thanks to Iris’s response, the passenger’s life was saved. Iris is a proud BHS graduate and is deeply touched by this honor. 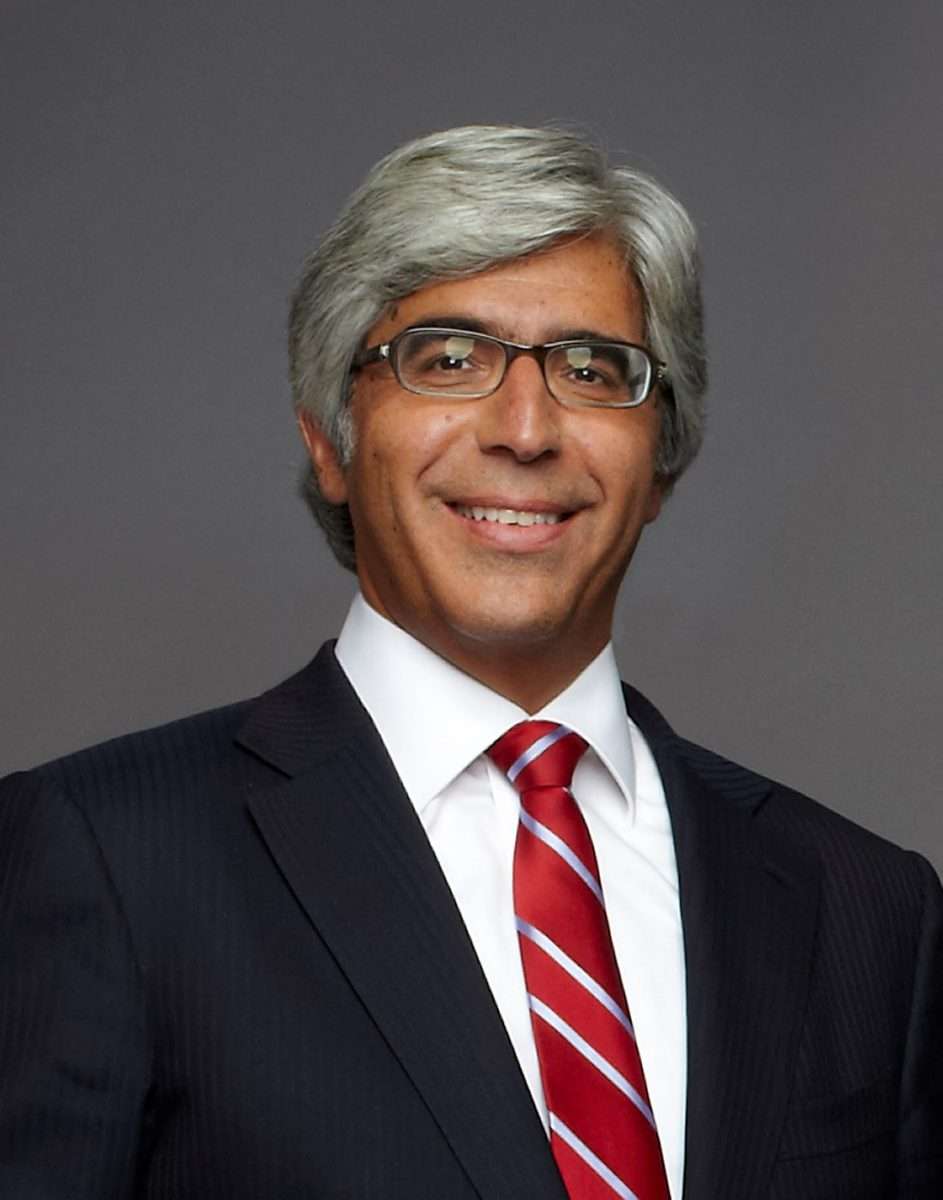 As The New York Times has noted, Mr. Boutrous has “a long history of pushing the courts and the public to see the bigger picture on heated issues.” The American Lawyer named Mr. Boutrous the 2019 “Litigator of the Year, Grand Prize Winner” and the Los Angeles and San Francisco Daily Journals in 2021 named him a  “Top Lawyer of the Decade.” According to The National Law Journal, which in 2013 named him one of the “100 Most Influential Lawyers in America,” he “is known for his wise, strategic advice to clients in crisis and is a media law star.”

Mr. Boutrous is a partner in the Los Angeles office of Gibson, Dunn & Crutcher LLP and a member of the firm’s Executive and Management Committees. He has represented clients in the federal and state appellate courts throughout the nation in a wide spectrum of cases. He has argued more than 170 appeals, including before the Supreme Court of the United States, in complex civil, constitutional and criminal matters. As both a crisis management strategist and a seasoned appellate and media lawyer, Mr. Boutrous has extensive experience handling high-profile litigation, media relations and media legal issues.  He routinely advises clients in planning how to respond, and in responding, to crises and other especially significant legal problems that attract the media spotlight.

Horizon Middle School announces Students of the Quarter for Q1

Century High School announces Students of the Quarter for Q1