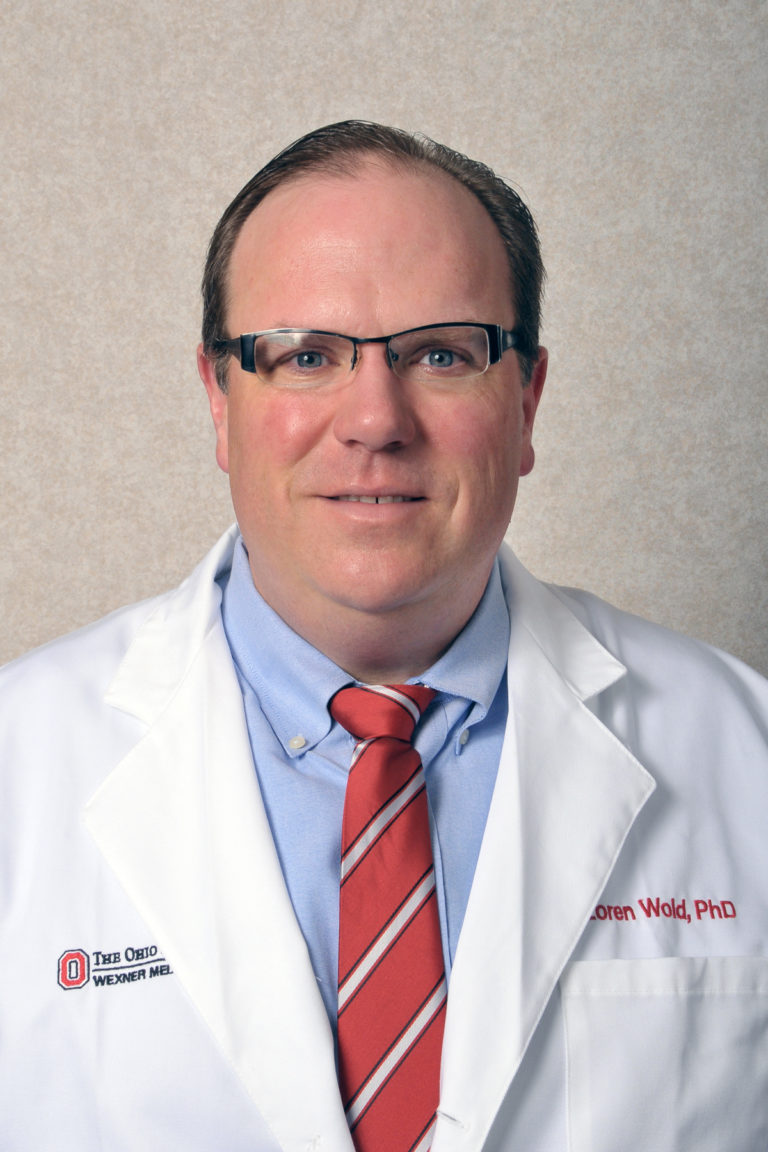 The Wold Family Scholarship was established in 2020 by Loren E. Wold, PhD in memory of Mr. Wade Forster, science instructor at Bismarck High School for over 30 years.

The scholarship will be awarded annually to 5 BPS senior students who have excelled in their academic pursuits and will be attending college. Preference will be given to those majoring in the area of science who have a strong sense of giving back. Selection will be based on a minimum 3.0 GPA and minimum cumulative ACT of 20.

Mr. Forster was an outstanding science instructor and is the main reason why many former students went on to study science/medicine. As a former student of Mr. Forster, Loren learned the importance of understanding the excitement of science. Loren graduated from Bismarck High School in 1993, where he was active in band, choir and anything science-related. He received Bachelors Degrees in Biology and Psychology from Boston University in 1997. After a year of working as an Instructor at the University of Mary (1997-1998), he pursued a Masters Degree, then Doctorate of Philosophy at the University of North Dakota in Cardiovascular Physiology. Following his formal education, he received further training as a Cardiology Research Fellow at the University of Southern California, Keck School of Medicine and Good Samaritan Hospital (2003-2005) and then served as an Instructor at the University of New England College of Osteopathic Medicine (2005-2006). In 2006, Dr. Wold was recruited to the Ohio State University College of Medicine as an Assistant Professor, followed by promotions to the ranks of Associate Professor and then Professor. He is currently the Assistant Dean for Biological Health Research and a Professor of Medicine and Nursing at the Ohio State University where he is funded by the National Institutes of Health and the American Heart Association to study environmental influences on cardiovascular disease.

Loren has been a staunch supporter of education, having endowed the Loren E Wold Undergraduate Research Award at Boston University which supports the research of undergraduate science majors. He is also actively involved in athletics at the Ohio State University, serving as the former Chair of Athletics Council.