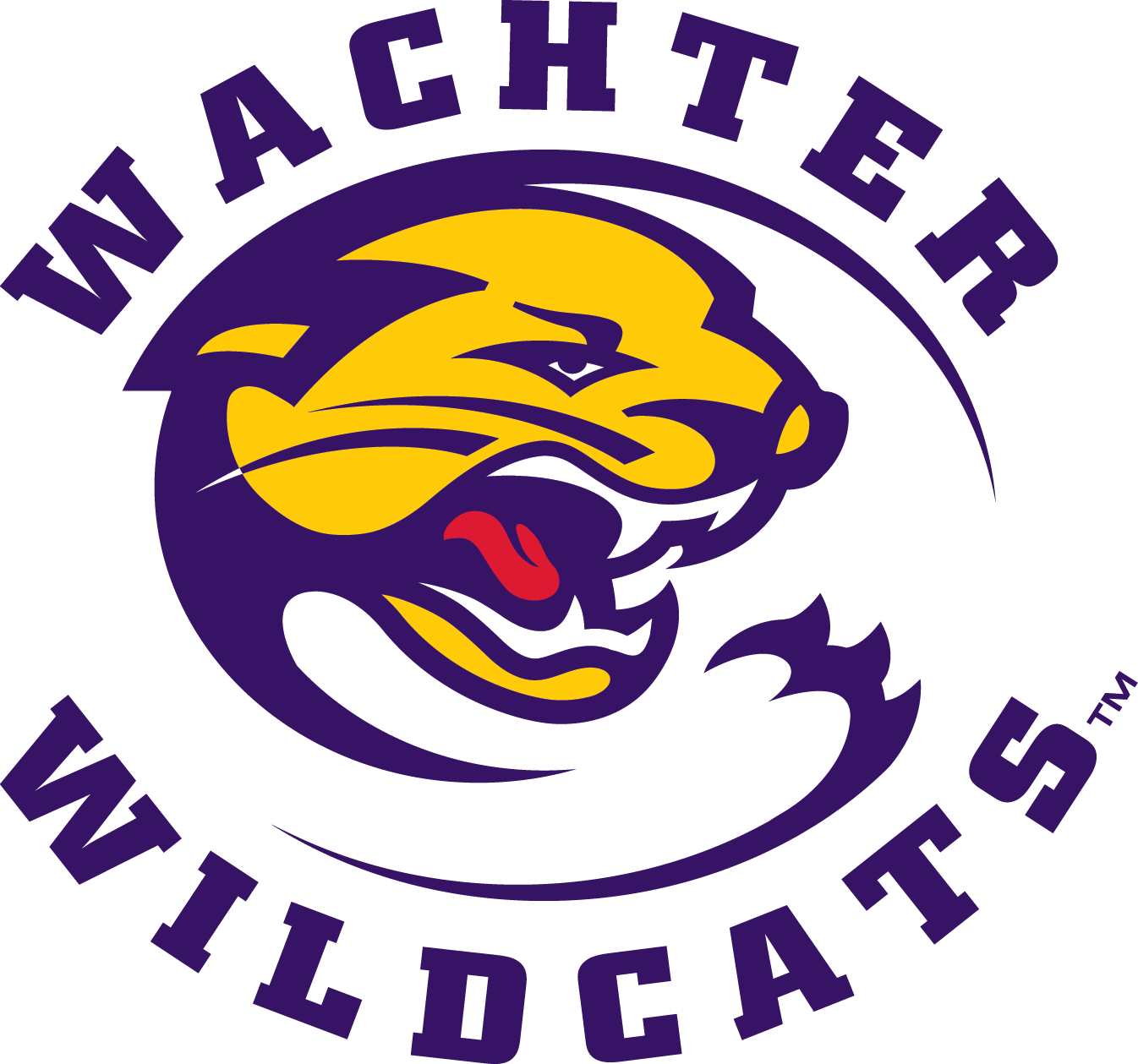 From 1992-1996, Wachter was a Carnegie Bridges School. The Bridges Project was designed to help North Dakota school districts transition from the junior high to the middle school system as well as improve student educational experiences.

Wachter Middle School, serving as a model school project, hosted many visitors from throughout the state and region that were considering the middle school concept.

Wachter is thankful for their volunteers that help make a difference for their student’s each and every school day.  Please contact Wachter’s secretary at 701-323-4650 to find out more ways that you can become involved today!

Donations to the Athletics fund will be utilized to fund equal opportunity for students to participate in extracurricular athletics that may not have the ability to do so otherwise.

Donations to the Fine Arts fund will be utilized to fund equal opportunity for students to participate in fine arts (such as art, band, etc.) that may not have the ability to do so otherwise.