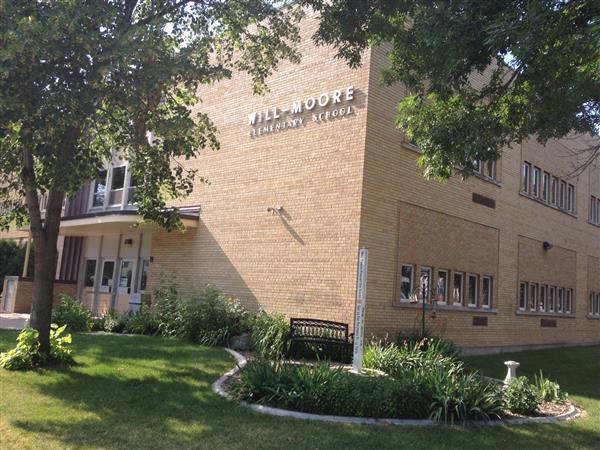 The Roy Gilbreath Scholarship was established in 2022. Roy Gilbreath was born on June 11, 1930 in Mott, North Dakota. He attended first grade in Minneapolis, MN. He then attended 2nd grade through high school in Bismarck where he graduated from Bismarck High School in 1948.  Roy attended the University of Minnesota for one year before enlisting in the United States Air Force where he served four years during the Korean War.

After his service in the Air Force, Roy continued college at Montana State University and graduated with a degree in Agronomy.  After graduation he worked several years for Doane’s Agricultural Services.  He later returned to Bismarck where he worked for as a Land Leasing Agent. During the time he was a Landman, Gilbreath also worked for the North Dakota State Legislature.   Roy is best known for being the Chief Clerk of the House of Representatives from the late 1960’s through 1997 with the exception of the 1983 legislative session.

Roy still has his Bismarck High School letterman’s jacket which, on occasion, he still proudly wears!

Roy is a strong advocate for giving back to this community. This scholarship will be awarded annually to 6 BHS senior students who attended Will-Moore Elementary School for a minimum of two years, showcases a financial need and will be attending a North Dakota trade school, college, or university.