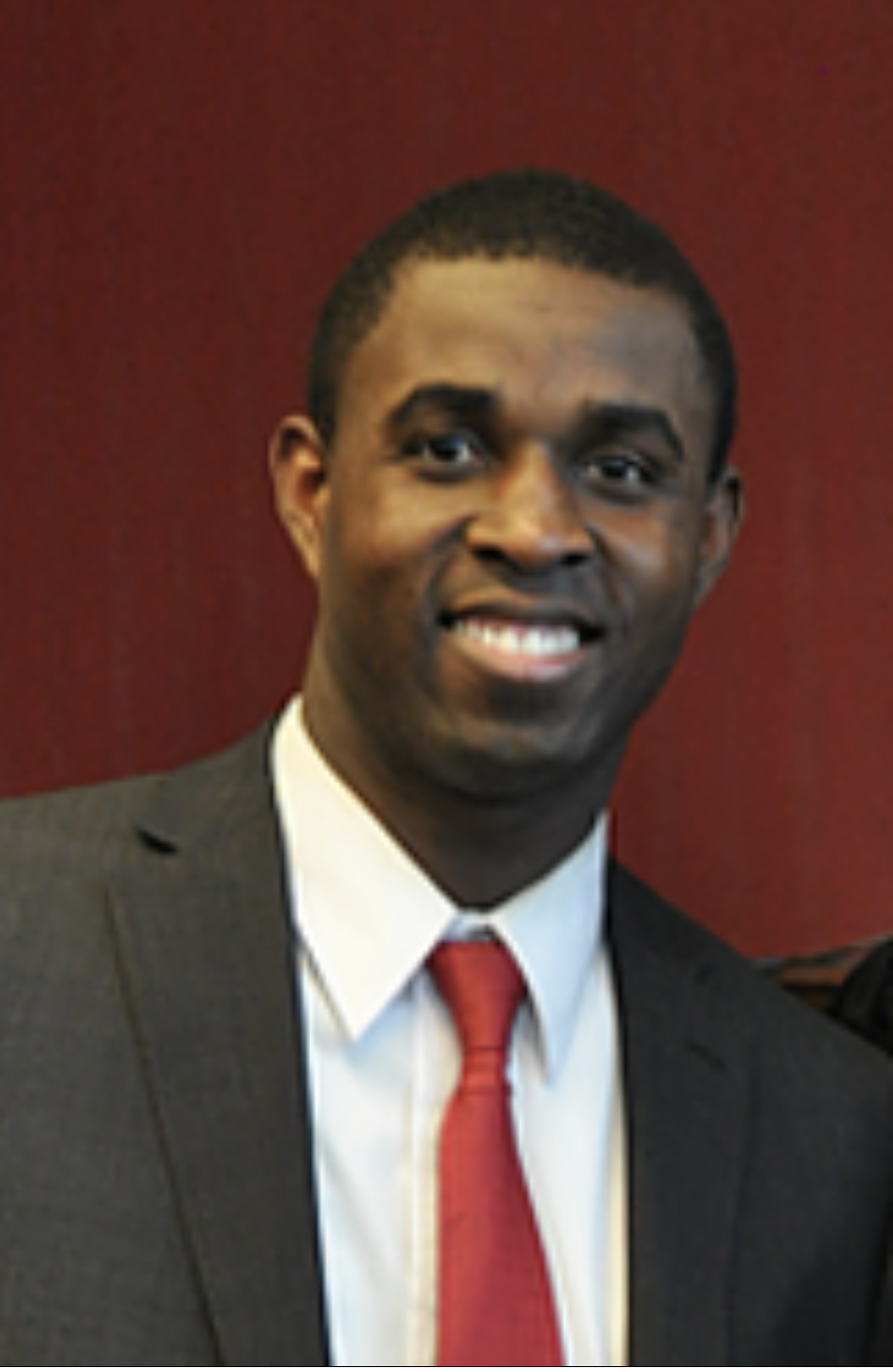 Ricardo Pierre-Louis established the Pierre-Louis Entrepreneur scholarship in 2022 to honor both his passion for education and his mother’s perseverance and entrepreneurial spirit. The scholarship will be awarded to one BHS student annually who was active DECA.

Pierre-Louis learned from a small age that having that drive to succeed was critical if you wanted to make it.  Most people living in the US may see that as getting good grades and eventually a great job, but for Ricardo that drive to succeed often was the difference between eating and not eating.  Access to education and soccer are the main ways that many Haitians are able to break the cycle of generational poverty. At the young age of 5, his fate for one of those opportunities was determined through a government issued test, determining what type of schooling he would qualify for.  Studying for this test was rigorous and only 60 kids out of a town population of 90,000 would be accepted.  Pierre-Louis passed, and one of the 60 kids chosen.

Because his parents had limited access to education, they were unable to read or even write their own name. The thing that made Pierre-Louis’ parents most proud of him was walking him to school in his school uniform.  They knew that access to education would mean he would be fed daily and have the opportunity to succeed in life. Ricardo saw what a difference education can make in someone’s life, which is why he eventually chose to go into the field of education. This allowed him the opportunity to help others in the way that others had helped him to succeed.

Having limited access to education did not diminish Pierre-Louis’ parents drive to succeed.  His father worked as a tap tap driver and his mother, Gislene, started a business by selling popsicles which eventually developed into a restaurant. Entrepreneurial spirit is more about perseverance than it is about education and Pierre Louis’ mother persevered through the daily struggles to make ends meet for her family.

At the age of 12 a local league coach noticed Pierre-Louis playing soccer outside of his mother’s restaurant and asked him if he would like to join his team. Although he was grateful for the opportunity, he doubted his skills and ability. In just a few quick games, Pierre-Louis shocked everyone by scoring 12 goals. From there his soccer career exploded, eventually landing him a spot on the Haitian national team. From there he went on to college in the US, to wining the Major League Soccer Cup and playing in some of the most prestigious FIFA tournaments around the world.

Pierre-Louis eventually met a Bismarck native, Nika, who eventually became his wife.  Nika and Ricardo now live in Bismarck, where Ricardo serves as a business teacher within Bismarck Public Schools and is a Bismarck High School Soccer coach.