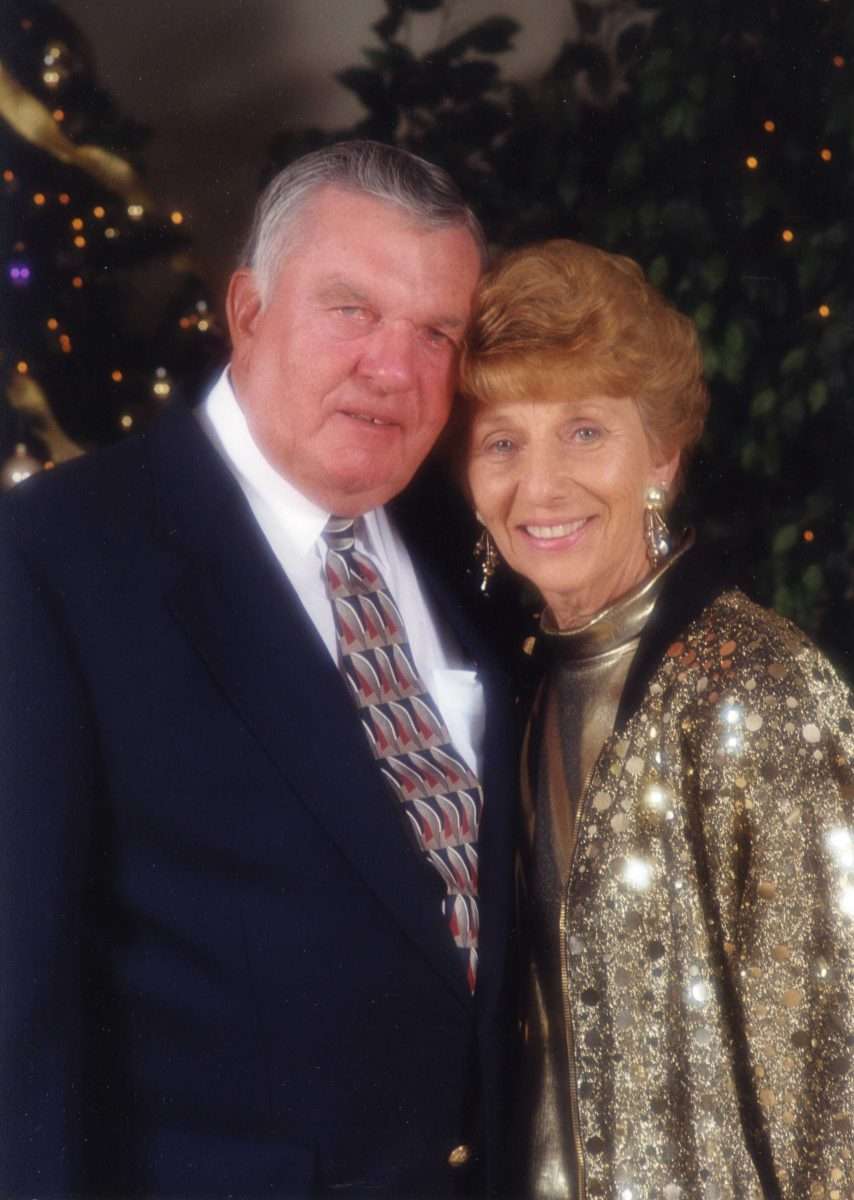 The Eide Family Scholarship was established in 2022 in honor of Allen & Carole Eide. Allen was a lifelong entrepreneur with a unique business sense. He owned and operated many successful businesses throughout his life but is most well-known for his involvement in the automotive industry. Carole was his wife of more than 60 years. When they got married, they had little more than the clothes on their back, but they had an amazing life together.

Allen believed in education, even though he did not graduate from high school. After returning home from Korea in 1953 he used money from his GI Bill to attend one semester of college but needed to drop out so that he could start earning a living and supporting his family. Al always regretted not having more education himself and it is something he has advocated for and encouraged ever since. Al was naturally gifted with an ability to problem solve and an uncanny memory. He also had an incredible work-ethic and never truly “retired” from working, making business deals all the way up to his death in 2017. Al wouldn’t have had it any other way.

In 1981, they purchased what is now Eide Ford Lincoln, located on Bismarck Expressway, bringing the Eide name into the Bismarck/Mandan community. The four annual recipients of the Eide Family Scholarship need not possess the highest GPA or other accolades. The most important criteria will be someone who has a desire to achieve and is willing to work hard along with a need for financial assistance.