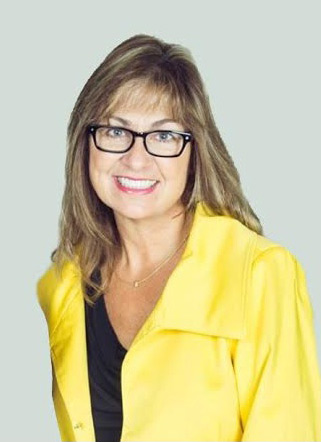 The Diane Sigl Schlosser Scholarship was established in 2017 by her family and friends to honor Diane’s love for teaching and commitment in helping her students discover and pursue their passions.

Her advance education was ultimately designed for one purpose: to help teach children the skills to be successful and encourage them to follow their dreams. She believed there were no limitations to what a student could accomplish if given support, guidance, and encouragement. Her perseverance was often times the difference between whether a student was granted an opportunity for a scholarship, a job shadow experience, or an employment position that later would help confirm or change her students’ career path. She had a remarkable gift to turn the ordinary into something extraordinary. Diane’s drive was relentless and always with humility. She was respected by her peers and a loyal and committed mentor to her students. Her commitment and dedication were recognized and honored by the community when she received the Bismarck Chamber of Commerce Teacher of the Year award in 2006.

Diane’s passion and commitment were evident in the way she worked behind the scenes to help connect people to what they needed, no matter how big or small the request. She was a humble, dedicated leader who always was willing to put others first. She took pride in always having an open door, ready to listen and care for all who entered.

The Diane Sigl Schlosser scholarship is intended to enrich the lives of students in the same way Diane’s legacy impacted so many. Two $1,000 scholarships will be awarded to two students that demonstrate the qualities of compassion, perseverance, and a genuine willingness to help make a difference in the lives of those around them. The scholarship will be awarded in the spring of each academic year to the post-secondary college of choice of the awardees, contingent upon completion of their first semester.