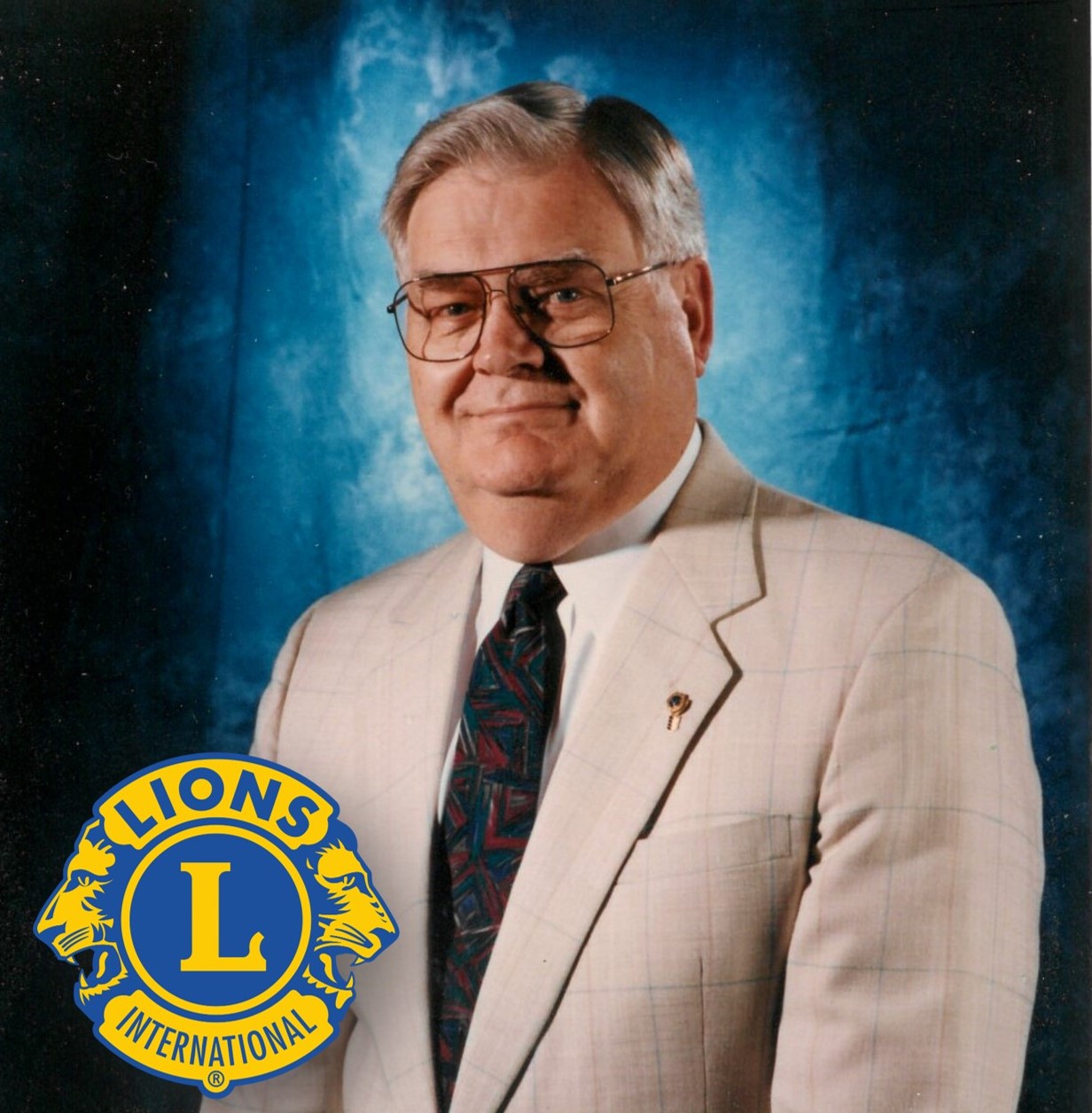 The David Blackstead Capital City Lions Club Scholarship was established in 2022 by the Capital City Lions club to honor David’s impact on the Bismarck community. Starting in the spring of 2023, one $500 scholarship will be awarded to a graduating senior from Bismarck Public Schools to continue their post-secondary education. It was endowed to permanently support BPS students who have post-secondary plans that are focused within the medical field.

David Blackstead is a dedicated member of 60+ years with the Lions Club. Within that time he served in nearly every capacity, holding all club offices except for secretary as a member of the Medina, Glen Ullin and Capital City Clubs. He was the President of the Capital City Lions Club and chaired many club projects and fundraising activities. David won many awards within Lionism, including District Governor Extension, Club Extension, Senior Counselor, and District Governor awards. In both 1987 and 1992 he was presented with the International Presidents’ Award and is a progressive Melvin Jones Fellow.

His volunteer efforts expanded well past the Lions Club. He was a member of Bismarck Public Schools and served on several boards including the BJC Corporation, YMCA, and Salvation Army. He was also a member of the Bismarck Civic Center Promotions Commission, ND Commission on the Status of Women, and Trinity Lutheran Church.  He was a Chairman of the Bismarck Planning Commission for decades, resulting in the naming of a meeting room in his honor.

In addition to his extensive community volunteerism, he served his community professionally as well. After graduation from Minot State, he entered the education filed with his first job in Kremlin, Montana. Later he was Principal and teacher in Glen Ullin, ND intermingled by 20 years as manager of KXMB-TV in Bismarck, Superintendent in Medina and Center, and 20 years as Assistant Superintendent for Business Services at Bismarck Public Schools until his retirement in 1991.  The support and encouragement from David’s family, wife Myrna and daughter Stacy, made it possible for him to serve the community and make such a positive impact.

The Capital City Lions Club (CCLC) was chartered in 1959. Lions Clubs International is the world’s largest service club organization with more than 1.4 million members in approximately 46,000 clubs in more than 200 countries and geographical areas around the world. The Lions Club mission is to empower volunteers to serve their communities, meet humanitarian needs, encourage peace, and promote international understanding. Their areas of focus are to support those in their communities that are affected by diabetes, hunger, vision, childhood cancer and to promote environmental sustainability.